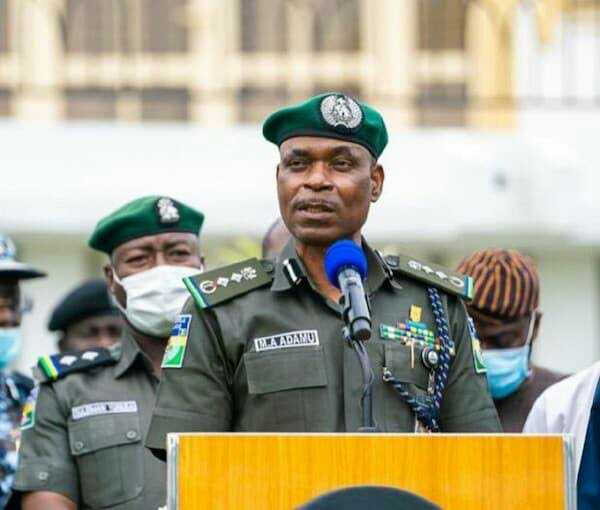 Commissioners of Police (CPs) in state commands and divisional police officers (DPOs) have been invested with more powers in discharging their responsibilities, the Inspector-General of Police, Mr. Mohammed Adamu, announced yesterday.

Adamu, during an interview on ARISE NEWS Channel, the broadcast arm of THISDAY Newspapers, said the decentralisation of powers was part of the several reforms contained in the Police Act 2020 to revitalise the law enforcement agency to tackle the nation’s security challenges.

Also, in a bid to boost the morale of police personnel, Adamu stated that President Muhammadu Buhari has approved the upgrade of police salary structure.

Police pensioners are also expected to benefit from the president’s gesture.

The approval is coming in the aftermath of the recent #ENDSARS protest, which the police boss blamed on fake news.

According to him, with the decentralisation, police commissioners no longer need his approval before making decisions in their areas of responsibility (AOR).

The implementation of the policy, he added, has begun already in the 36 states of the country.

He directed them to work with governors to implement policies of the government in the states, particularly in areas of crime and criminality and law and order.

He stated that the new powers of the CPs are not limited to administrative duties but cover fighting criminality and maintaining law and order.

He added that the state commissioners of police do not need to get approvals from his office or the office of the Assistant Inspector-General of Police in charge of their zones before making decisions in their states of operation.

“And so in reforming the police, we believe, and we’ve started implementing it, that the structure we have, yes, we have one Inspector-General of Police, but in every state command, we have commissioners of police who are in charge of that state and the state has a government with a governor.

“So, the commissioner of police’s responsibilities and area of jurisdiction and powers stay within that state and is to work with the governor and implement policies of the government of that state in the areas of crime and criminality and law and order. He doesn’t need to refer to the Inspector-General for any decision to be taken. The commissioner of police must have the ability to take the decision himself.”

“So any matters on security, crime and criminality discussed within the local government must be implemented there. The DPO must take a decision without waiting for the commissioner of police to tell him what to do.”

The police boss said there are many areas that require reform in the police just as he stressed the need for a change in police training curriculum from a regimented system into a more problem-solving curriculum that police officers should know.

He said the police colleges have a training curriculum that is out of date with modern policing.

The IG said the police have started the process of changing them to fit modern policing, adding that instead of the regimented type of curriculum that was being thought, the force now has more problem-solving curriculum that police officers should know.

“The personnel themselves, the kind of logistics they require for them to police the society requires a modern type of logistics, which are difficult to come by. But gradually, the authority understood the need for modern equipment that is needed for doing policing instead of moving around the streets without firearms in volatile areas and the standard operating procedure for engagement is not commensurate with the level of crime in the society, all those ones needs changing,” he added.

The IG noted that almost every successive administration in the history of Nigeria tends to come with one police reform or the other, adding that different committees had been set up.

“We had Ahmed Ali committee, we had the MD Yusuf committee; we had Parry Osayande committee on police reforms. Police work within the society, the society is dynamic so the function of the police is also dynamic,” he said.

Adamu who decried the poor take-home pay of the police, praised Buhari for approving an upward review of the salary structure.

According to him, police personnel do not have the same salary scale as other staff of the federal civil service.

He said: “It is a different structure but still, it needs improvement. Because of the realisation that the police need to be better taken care of, the government of Muhammadu Buhari has already given approval for upgrading the salary of police personnel at all level and there is a committee now working on the upgrading of police salary to a better level that every police officer will feel proud that if he takes that salary on monthly basis, there is no basis for anybody coming to entice them with some little money here and there for him to compromise his function.

“So, this government has taken the bull by the horn in terms of taking care of police salary.

“On pension, what exists now is not serving retired officers. We are working for the police to be removed from the ongoing scheme to a different scheme, which other services are enjoying and they are getting better pension. For example, a permanent secretary, when he retires, goes home with his salary as a pension, and in other services, people of that level goes the same way. Why shouldn’t it be the same with the police? We have written to the president and he has approved; a committee is working on that.”

Speaking on police relationship with the general public, he said policing the society is not to cause hardship for people, but to serve them. 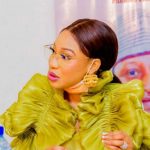 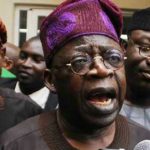 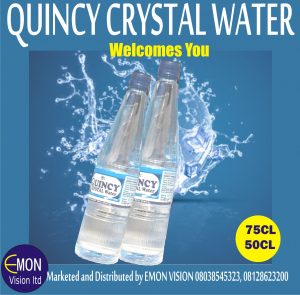