Home » Africa » Entertainment » You are reading »

If I die‘ll your cry for justice wake me up – Bobrisky blasts those asking him to protest.

If I die‘ll your cry for justice wake me up – Bobrisky blasts those asking him to protest. 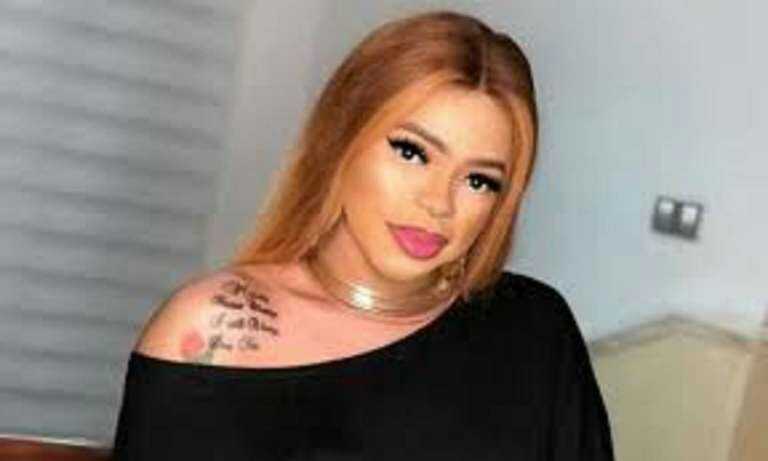 Controversial crossdresser and transgender Man, Bobrisky, has once again taken a swipe at Nigerians calling him out to join the #EndSARS protest. While strongly lashing out at all concerned, the social media celebrity who is apparently fed-up with the constant call out, highlighted his reasons for not joining the protest. He noted that he could get killed by a stray bullet, leaving his grandmother and others he caters for with nobody to care for

According to him, justice cannot bring the dead back to life. His words: “Some of you need slap!!! After posting “End SARS” on my page, I should still go out and protest, so if police mistakenly kill me.. you will help me take care of my 85yrs grandmother abi, or my brother who still look up to me. “You must be crazy, you think is all celebrities that have good mind to help the way I do? So if I die now, you think justice for Bobrisky will wake me up from death. If I slap u ehhhn you will disappear, rubbish!!!!” 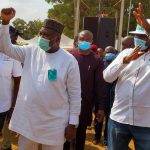 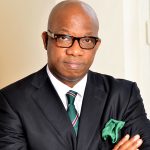